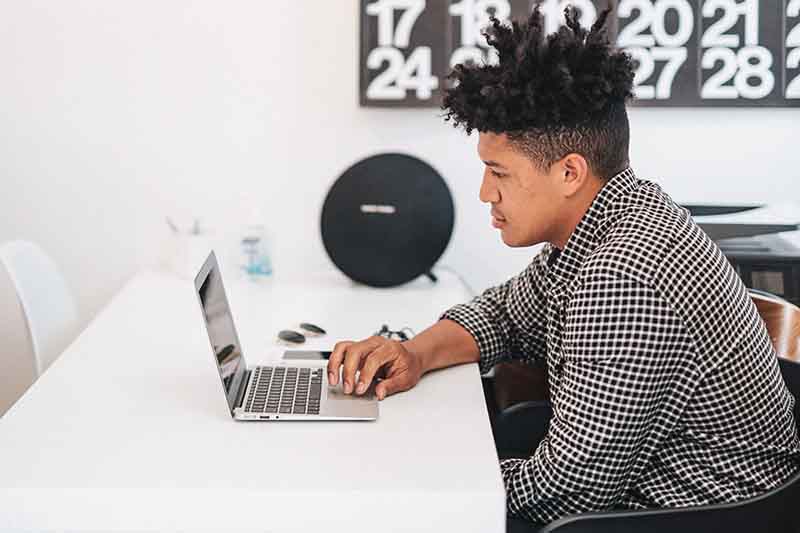 Who are the Fraud Investigation Service?

The Fraud Investigation Service is very much at the sharp end of HMRC compliance work. Formerly known as Special Compliance Office, tax investigators within this unit are tasked with the identification and investigation of the most serious cases of suspected tax fraud.

This service is staffed by the very best investigators available within HMRC. Any contact from this team merits immediate attention and should be treated with the utmost respect and seriousness. It is certainly not a process you should even contemplate attempting alone. Representation from a firm specliasing in tax investigation work is strongly recommended. Particularly from a company with experience in dealing with cases where serious tax fraud is suspected.

The Fraud Investigation Service has distinct areas of work falling within a team remit.

They are as follows:

The prosecution arm of HMRC’s Fraud Investigation Service is very much the sharpest end of HMRC compliance.

There is a commonly held view that HMRC focus solely (or at least primarily) on the potential tax loss to the exchequer when deciding whether or not to take a case forward using their criminal investigation powers. This is very much an over-simplification. The potential tax evaded is only part of the story. HMRC will generally be looking for additional aggravating factors before deciding that a criminal prosecution is in the public interest. For example; organised attacks on the system, threats to staff, the production of false documents or destruction of records. The department is really looking to create a deterrent and the best way of doing that is by taking cases before the court with a view to securing a significant prison sentence. Successful prosecutions generally attract local press and internet coverage; with HMRC making a media statement in every case.

Cases are sometimes referred by HMRC’s civil investigation teams for review. This will often occur when aggravating behaviour has been identified during a local compliance tax investigation or if a taxpayer has failed to co-operate during the Code of Practice 9 process. We then have cases identified within the various FIS Prosecution teams operating within the UK. These teams have far reaching powers; signed off by the courts as well as access to the most sophisticated intelligence systems imaginable.

The last decade has seen a huge increase in the media publicity given to tax avoidance and tax evasion. This has not been confined to the UK and across the globe we have seen a much greater focus on individuals or corporations who are failing to meet their tax obligations. Media personalities and large corporations have been the focus; but the trickle-down effect has been a more much joined up approach to tax compliance across the globe.

In September 2018 a worldwide automatic exchange of information agreement came into force. This effectively means that if a financial institution holds details of an individual or entity who retains assets or accounts with an address in a different country this will be passed on to the governing tax authority of the account or asset holder.

There have been various HMRC offshore disclosure opportunities over the last ten years or so Those who failed to come forward as part of these well publicised amnesties are now the focus of much greater compliance scrutiny; based upon the wealth of information now being shared between international tax authorities. Most will fall within the remit of the Fraud Investigation Service; either civil or criminal. If you have offshore accounts or assets and are concerned that your UK tax affairs may not be up to date, it is never too late to come forward. Please contact us urgently for free, confidential advice.

The vast majority of cases falling within the remit of HMRC’s Fraud Investigation Service involve serious UK tax evasion; where HMRC intends to pursue the matter via civil means. It is impossible to put a specific figure on the level of tax fraud or evasion that needs to be perpetrated in order to merit an intervention by this team. We are seeing cases of varying degrees of size, complexity and gravity. It is almost incidental to speculate. If HMRC decide to proceed using Code of Practice 9; then you are pretty much tied into that process. If HMRC offer an opportunity to disclose via the CDF and you have concerns regarding your UK tax affairs; then you would be well advised to grasp that opportunity. Failure to do so will result in a prolonged and intensive serious tax fraud investigation; with the lingering worry that a criminal prosecution may follow.

We have written detailed guidance on both COP 9 and the Contractual Disclosure Facility; which you can read by visiting the following links. You may also wish to visit the HMRC website.

What is the Code of Practice 9 process?

This has been an area that has attracted much greater HMRC compliance attention of late. We have seen accountants and tax advisers come under greater scrutiny when promoting or recommending tax planning or avoidance schemes. Remember if you give advice; that facilitates a tax loss and HMRC consider that advice to be fraudulent you can quickly find yourself in difficulty. Please call us for free, no obligation advice.

If you have any questions regarding cases being conducted by HMRC’s Fraud Investigation Service; then please call us immediately for free, no obligation advice and help. We have decades of experience covering the investigation of suspected tax fraud, Code of Practice 9 and the Contractual Disclosure Facility.

Tap to Call Us Now