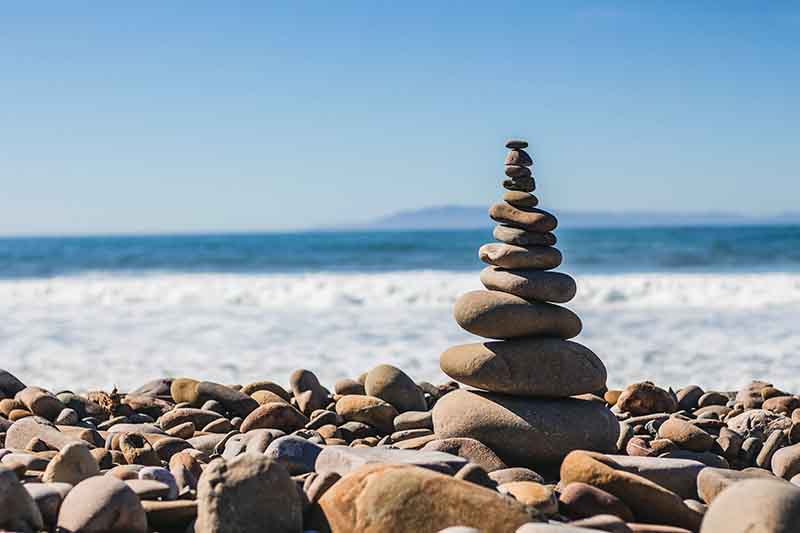 What are HMRC campaigns and disclosure opportunities?

There has been a dramatic sea of change in HMRC’s compliance approach in recent years, with HMRC campaigns and tax amnesties being very much at the forefront. In fact, the department now has dedicated HMRC campaigns teams. HMRC campaigns are generally sector or industry specific, focusing on as HMRC put it, the “significant minority who are not paying the correct taxes”.

The department run HMRC campaigns and tax amnesties to prompt those taxpayers with undisclosed income or gains to come forward voluntarily. Essentially HMRC adopts a “carrot and stick” approach.

Come forward and make a voluntary disclosure and in return:

Miss the amnesty or HMRC campaigns deadline for any reason and you face:

WHAT IS THE HMRC CAMPAIGN PROCESS?

Phase 1
HMRC campaigns will use their formal powers to obtain information from third parties. These are otherwise known as third-party information requests. At this point, HMRC campaigns are seeking to identify “risk” cases. In other words, those cases where tax may have been underpaid.

Phase 2
HMRC campaigns offer those taxpayers who themselves consider tax may have been underpaid, the opportunity to come forward under amnesty. Those who do come forward of their own volition are offered favourable or reduced penalties, which are generally fixed.

Phase 3
Those who do not come forward face a formal HMRC tax investigation, which will either result in a criminal prosecution or entirely more punitive penalties. A formal tax investigation can also occur if HMRC feel that an incomplete or inaccurate disclosure has been made.

How to make an HMRC disclosure

Tap to Call Us Now